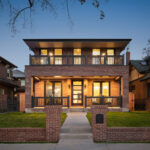 Modern Tradition: A New Build Preserves The Past

On February 24, 2021 In Construction Complete

Not many newly built homes in Denver blend seamlessly into a historic neighborhood. That is, unless it’s this East Washington Park stunner—set on a prime lot across from the park and lake—that our Clutch team completed in 2020. By scraping the site’s original 1910 bungalow, re-envisioning a home to meet the client’s more modern lifestyle needs, and maximizing the buildout potential of the lot, architect/principal Mark Bourne and head of interior design Kristen Tonsager expanded the footprint from 1,200 to 3,200 square feet in a design that’s striking for both its streamlined aesthetic and its nod to neighborhood integrity.

“We were trying to create a building that fit in the neighborhood, but provided a modern take on historic shape,” Bourne says. “We took inspiration from historic houses around town.” The result: an homage to the classic Denver Square—flat roof, square edges—with an update on hallmark elements in the form of an extended roof and upper terrace for added outdoor space and shade. 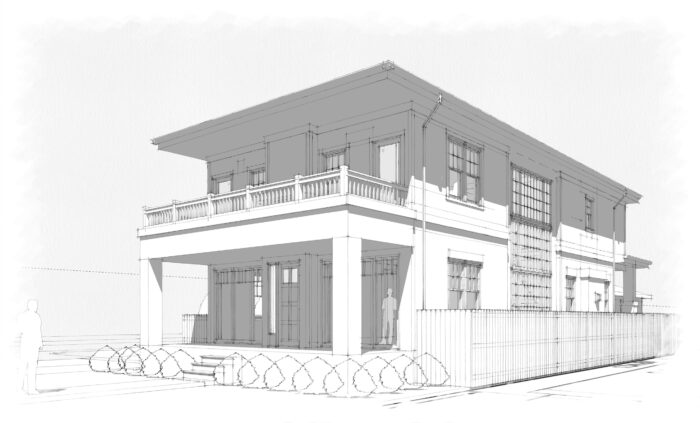 The floor plan takes its cues from the symmetrical setup of a Denver Square, which has a main floor divided into four closed-off quadrants, eschewing the more modern open entertaining flow typical of newer homes. But the details are different, with the dining room at the front of the home and living room at the back, allowing for privacy from a well-trafficked street. “The sitting and dining room open up to the front, creating an indoor-outdoor space,” Bourne says, “so the residents can be part of the fabric of the city or retreat to the back of the house.” Extras, like the butler’s pantry between the kitchen and dining room (inspired by the homeowners’ time in France), are both reminiscent of a bygone era and a reflection of today’s gravitation toward space continuity. 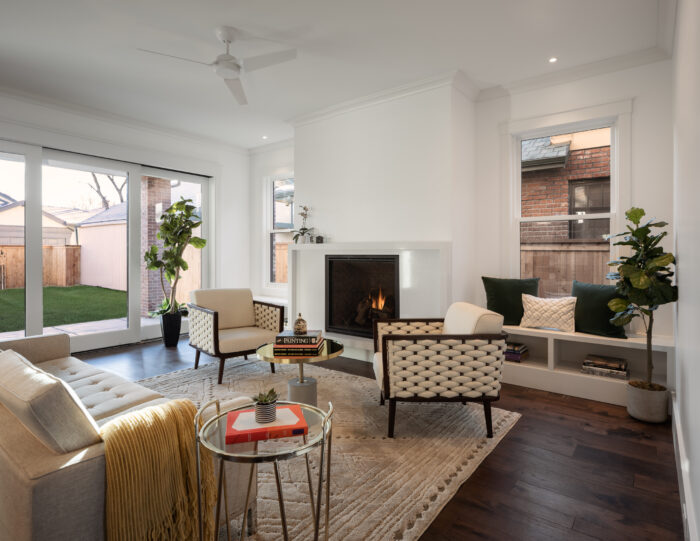 “As we started to articulate the historic Denver Square model, we took some of the craftsman style for the interior and modernized it,” Tonsager says. For example, the molding and trim, with squared instead of rounded edges, is cleaner and crisper than you’d find in a turn-of-the-century home. “We kept the millwork simple,” she says, “keeping the intricacies and details that make the craftsman style so beautiful, but adding modern twists and finishes.” 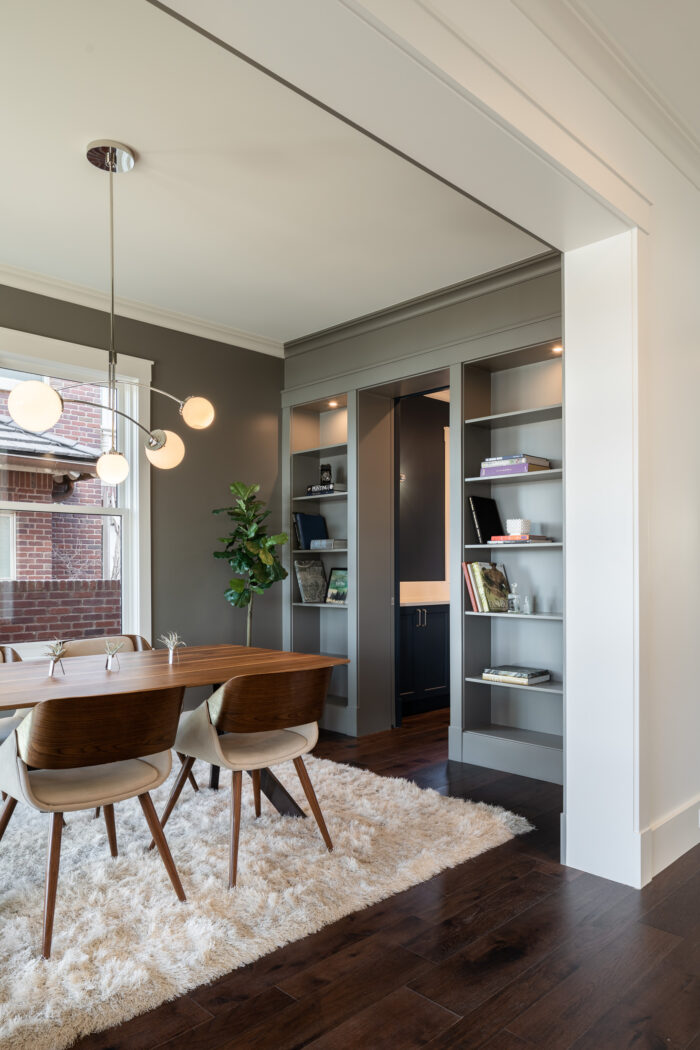 All-brick new construction is a rarity today in the face of less-expensive modern siding, but the clients understood the value in playing to the character of the neighborhood. Inside, unexpected elements in traditional spaces (see: the steel railing on the winding central staircase) continue the dichotomy. Interesting shapes and colors play a key role in the bathrooms—each with carefully selected nontraditional tiles—and kitchen. Says Tonsager: “The owners took a leap of faith with us to do a dark-colored kitchen [Benjamin Moore Gentleman’s Gray] that contrasted the white countertops and trim.” 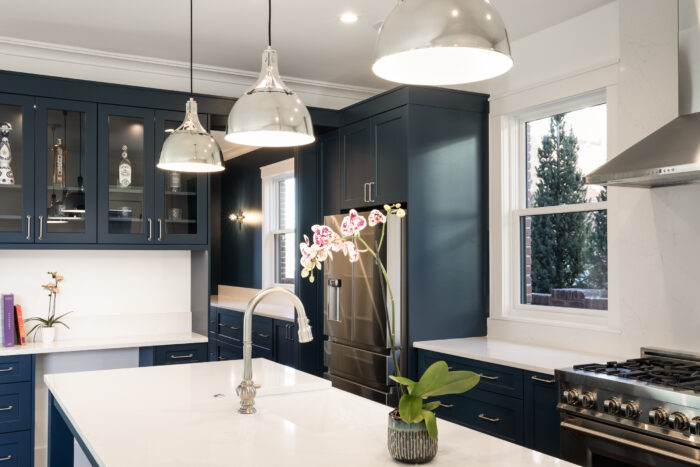 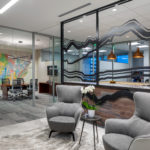 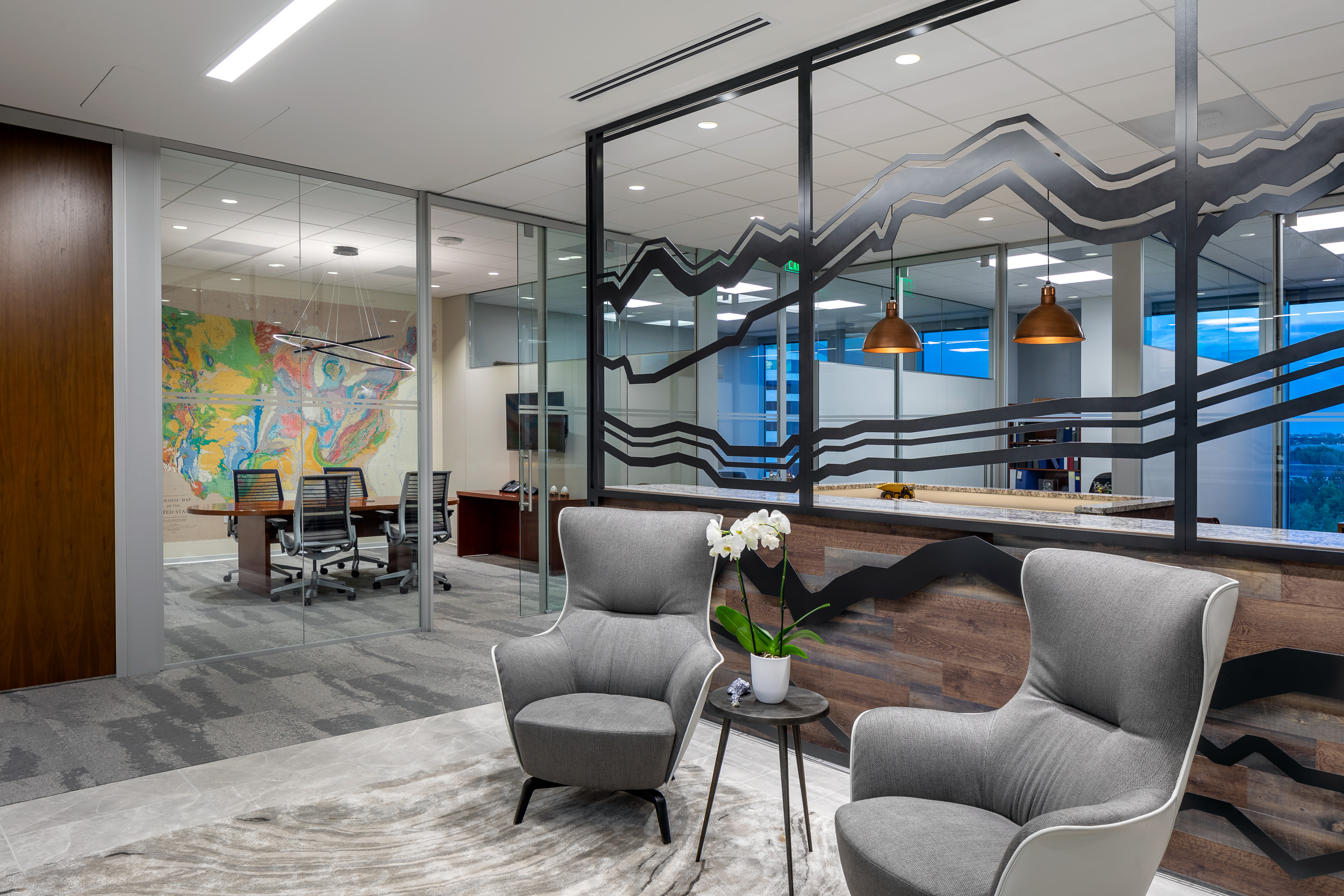 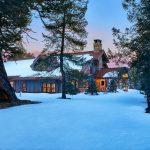 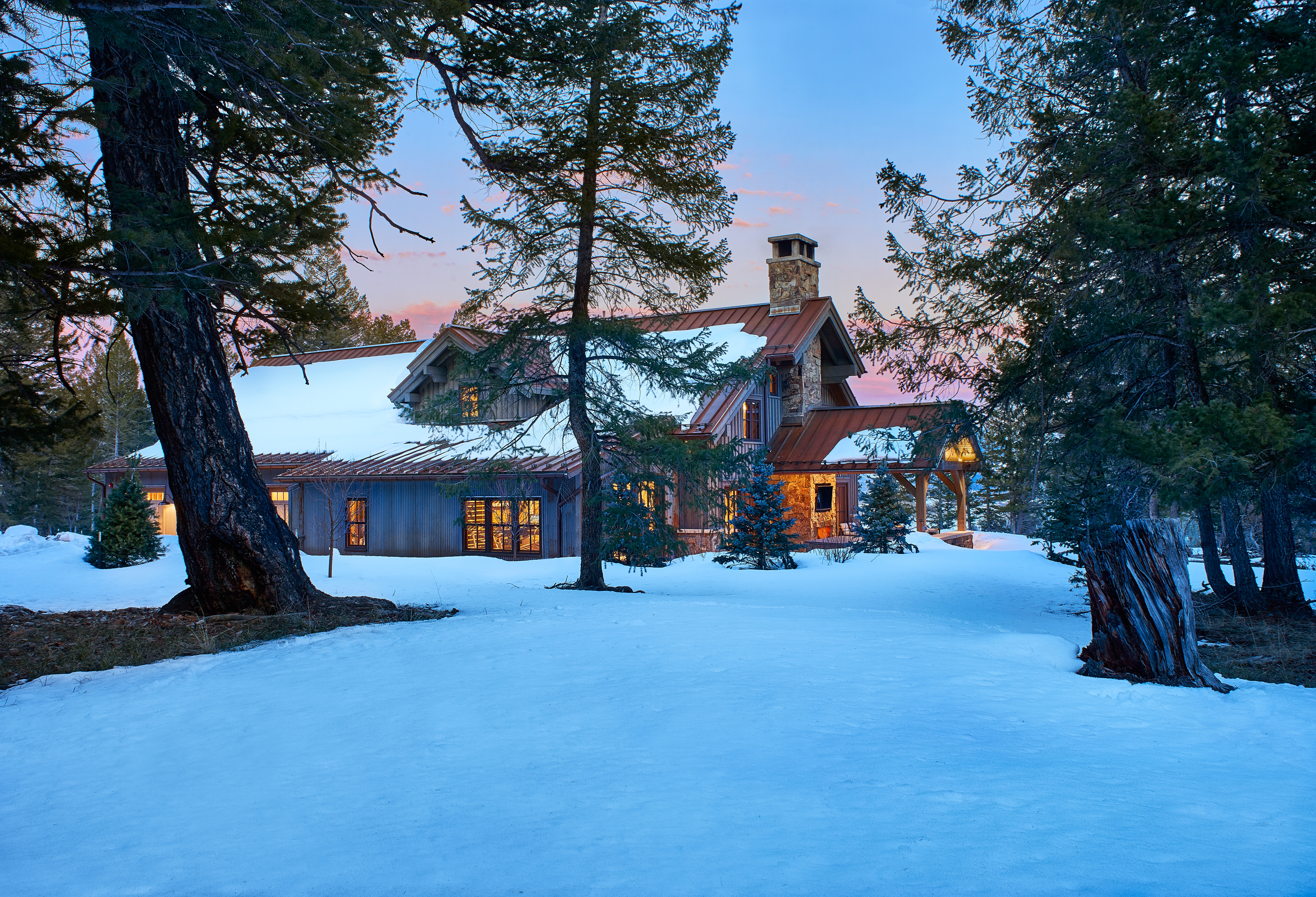 On June 12, 2018 In Construction Complete
Just over a hundred miles from Denver, a new kind of mountain living has taken shape.
Read Full Story > 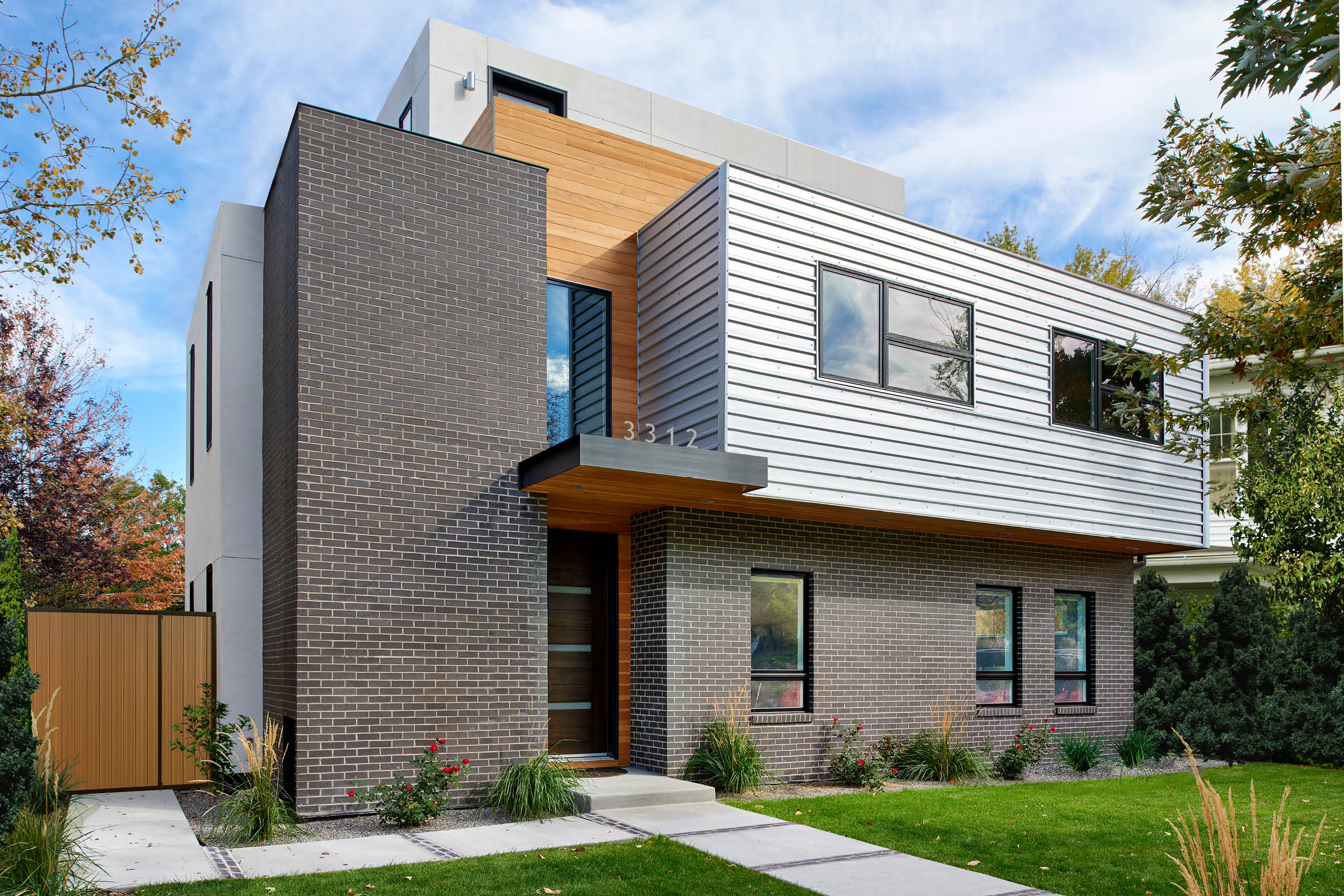 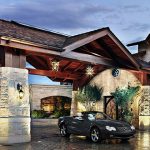 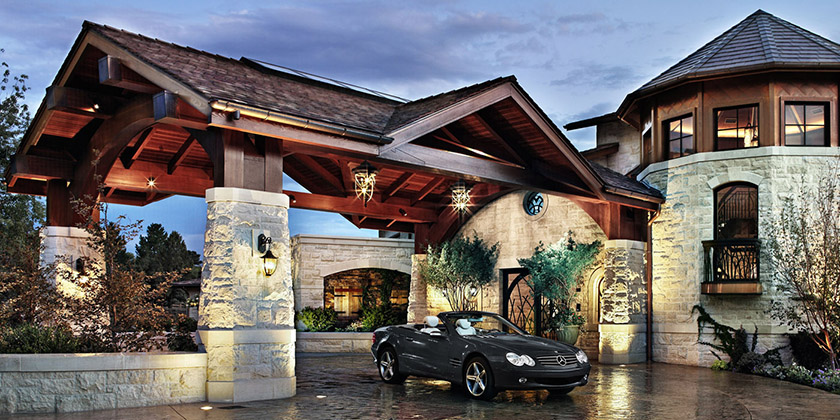 On April 10, 2012 In Construction Complete
Construction is complete on the Crescent House. The Client is expected to move in this month.
Read Full Story > 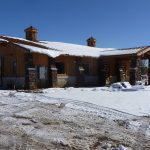 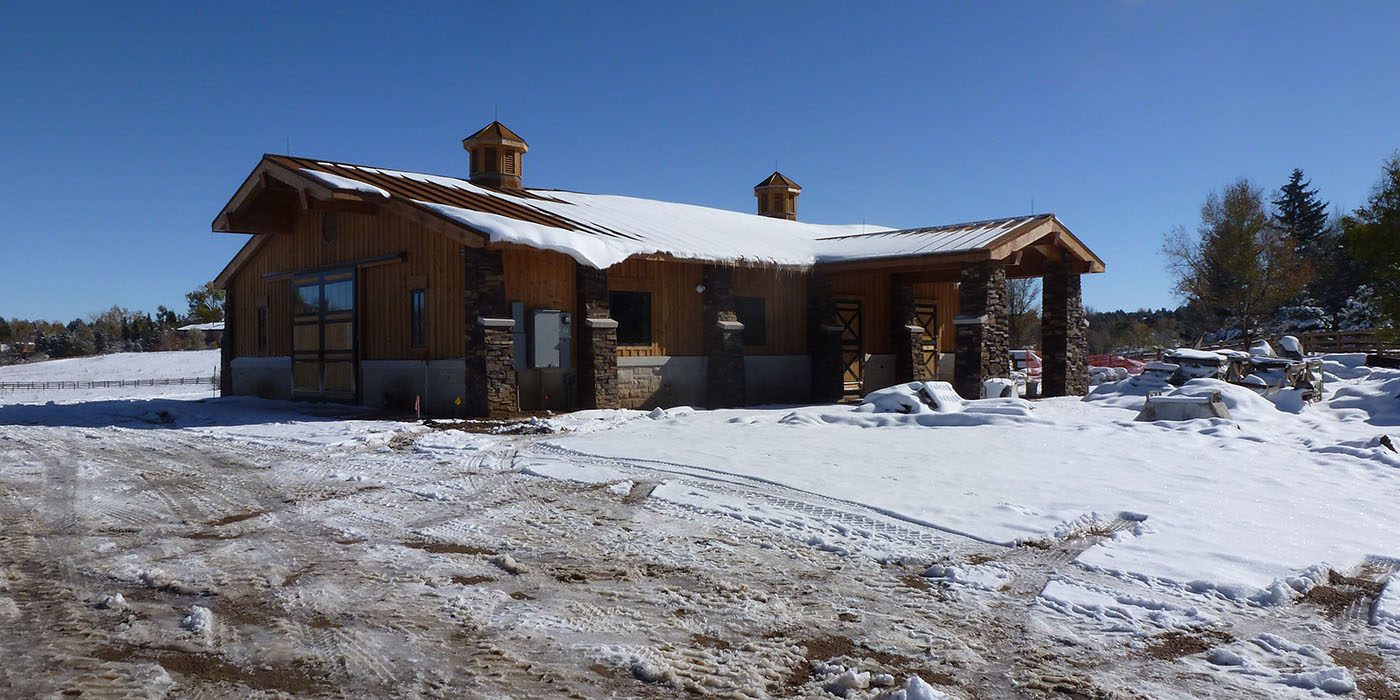 On November 3, 2011 In Construction Complete
After a little over nine months of construction, the 4750 Horse Barn is complete.
Read Full Story >